You are here: Home / cavalry / The household cavalry Museum
For those of you who don’t know, this week is #MuseumWeek over on twitter.  If you log on and follow the hashtag you will find loads of information about what your favourite museums are up to.  There’s a different theme everyday, today’s was ‘a day in the life’, you can check out the daily themes here.  I think its a great idea and my dream job would be traveling around visiting museums and blogging about them (someone tell me that exists!).  This inspired me to visit a blog post a planed ages ago about my trip to the Household Cavalry Museum.
So way back in November I was headed to London for a meeting on a Thursday and decided to take the opportunity to take the following day off and use it as an extended weekend to see my boyfriend and sister.  My meeting was close to Trafalgar Square so I met me boyfriend strait after and decided to head towards the Household Cavalry Museum as it was the only place near by I done to death and it was on my list of places to visit in London. 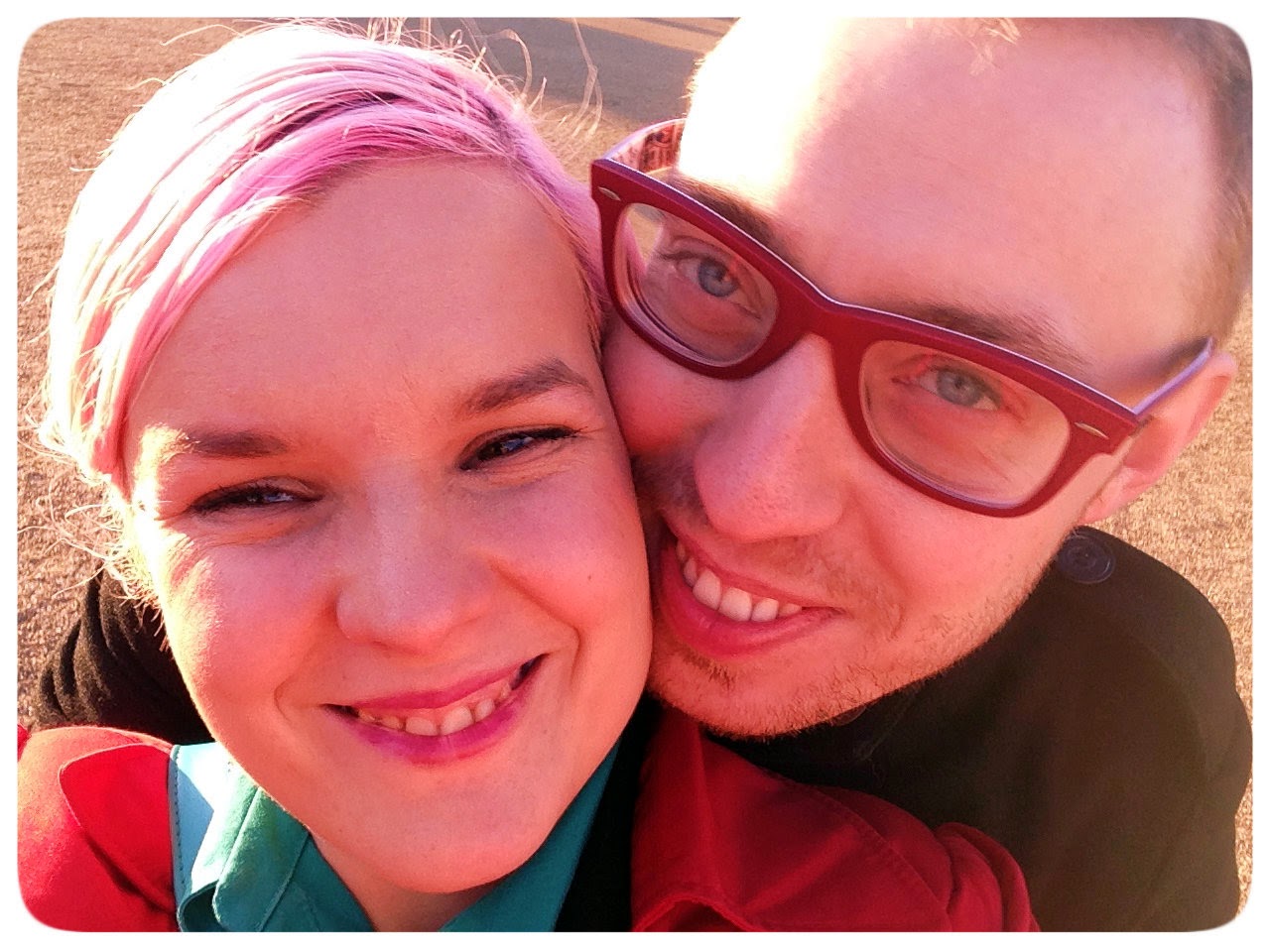 I hate this photo of me, it’s so unflattering, but I’m dealing with it because Harry looks so cute in it!  Anyway enough winging, here we are outside waiting to go in, it was a surprisingly sunny day. 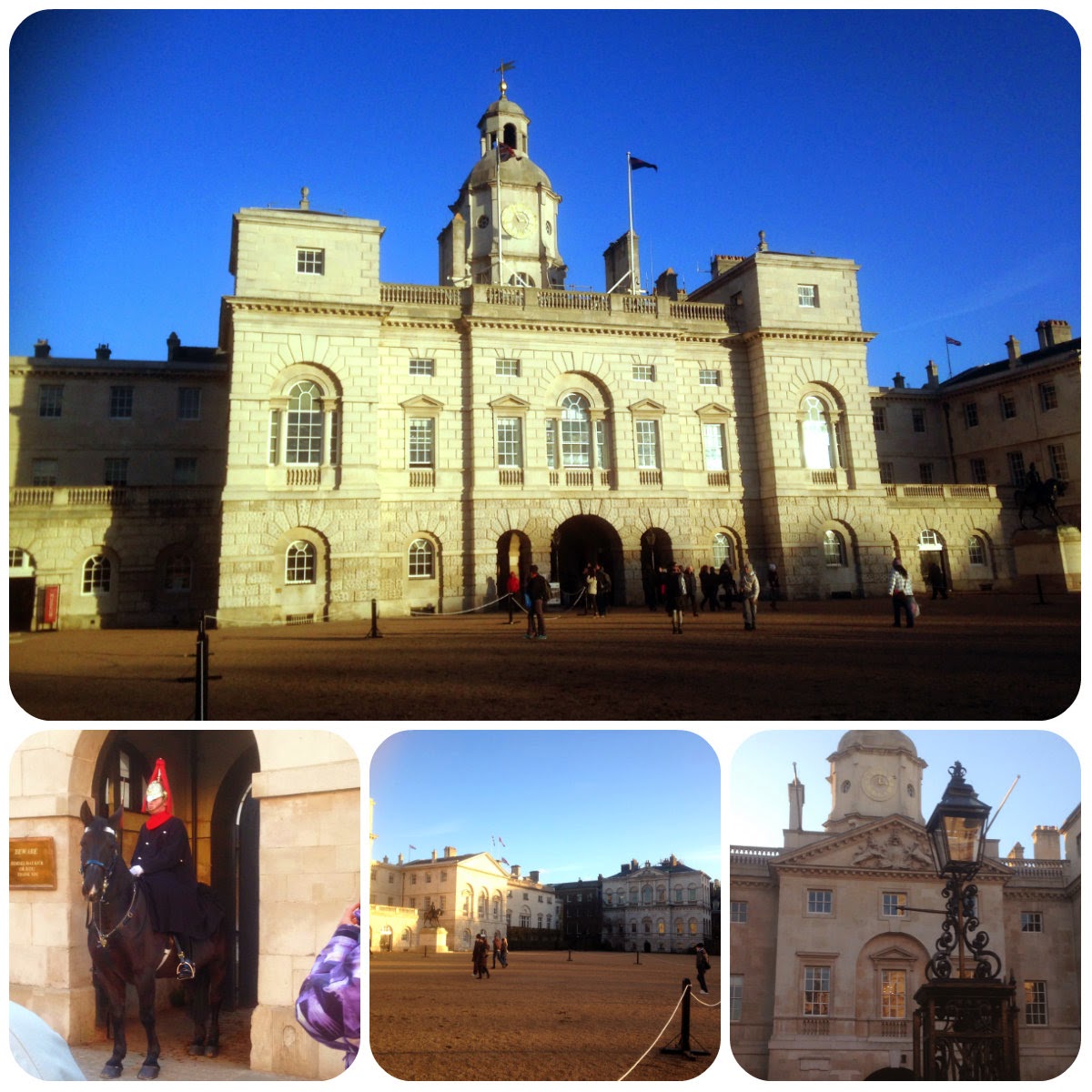 These are all pictures from outside, it’s worth going just to look at the buildings!  The front always has the Household Cavalry on guard and there’s a changing of the guard every half an hour.  It’s less grand then the one at Buckingham Palace but you can get really close as there’s no barriers and it’s much less busy so it’s defiantly a good alternative and great for photo’s, although there are no classic bear skin hats here.
I unfortunately don’t really have pictures from inside, I think I took some but they must have got lost at some point.  However there were only really two rooms and a gift shop so if I’m honest there wasn’t a great deal to photograph, and one of those rooms was an unused stable.  None of the exhibits were particularly interesting and for £6.00 it was a real disappointment considering that it is surrounded by much larger, more interesting free museums.  In fact just across the road is The Banquet Hall which in my opinion is much better and massively over looked so save your money and spend it there instead.  By all means go and check out the guards, you will probably pass by it accidentally if you are doing the usual tourist rout as its in between Big Ben and Trafalgar square (and you get to pass number 10 on the way) but I wouldn’t say it’s worth paying for the actual museum exhibits.  I’m glad it’s ticked off my list but I wouldn’t go again.
Of course no museum blog post is complete without silly hats! 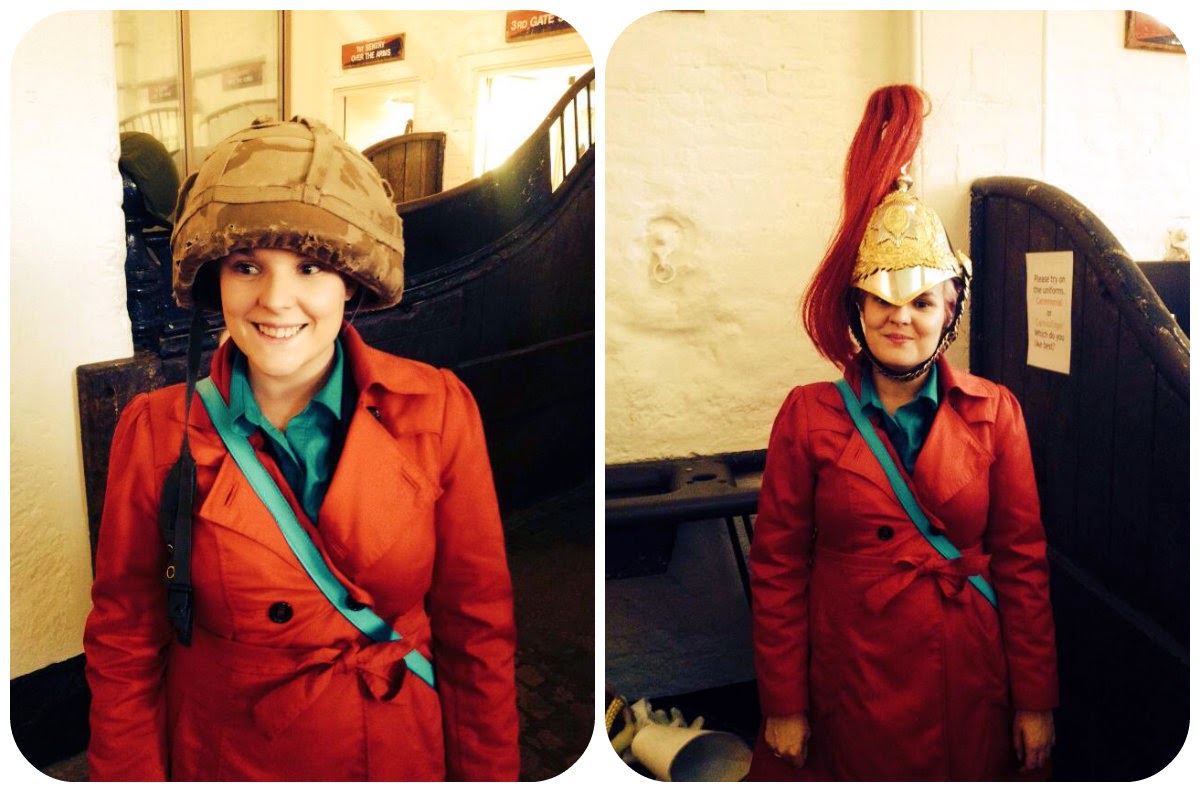