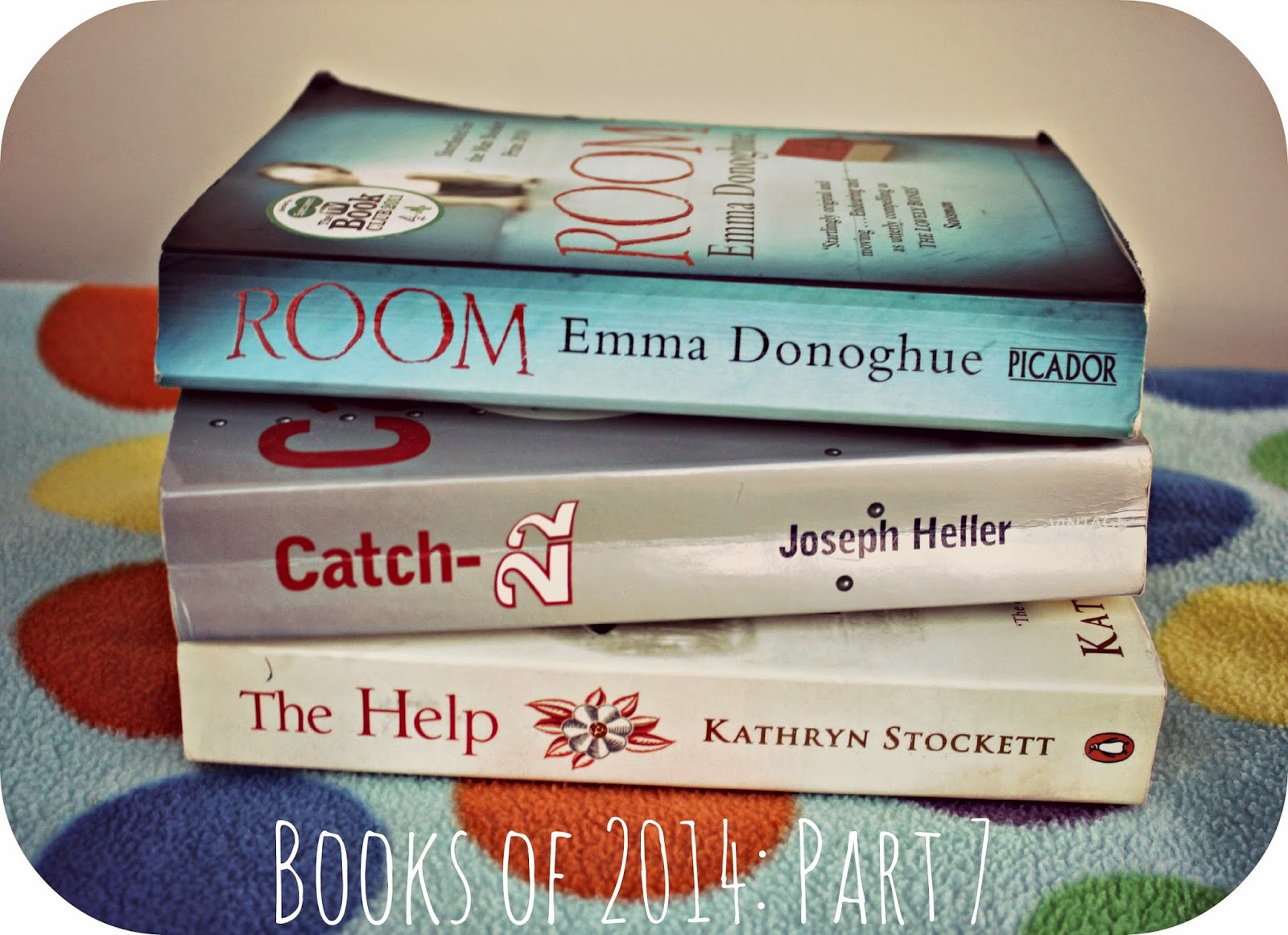 So now I’m onto books 31-35!  My picture looks a bit bare this month as I’ve made a pact to try and read all the books I’ve been lent by the end of the year ( some I’ve had for years!) and two of these books were my sisters, which I’ve since given back to her.  On with the literature! 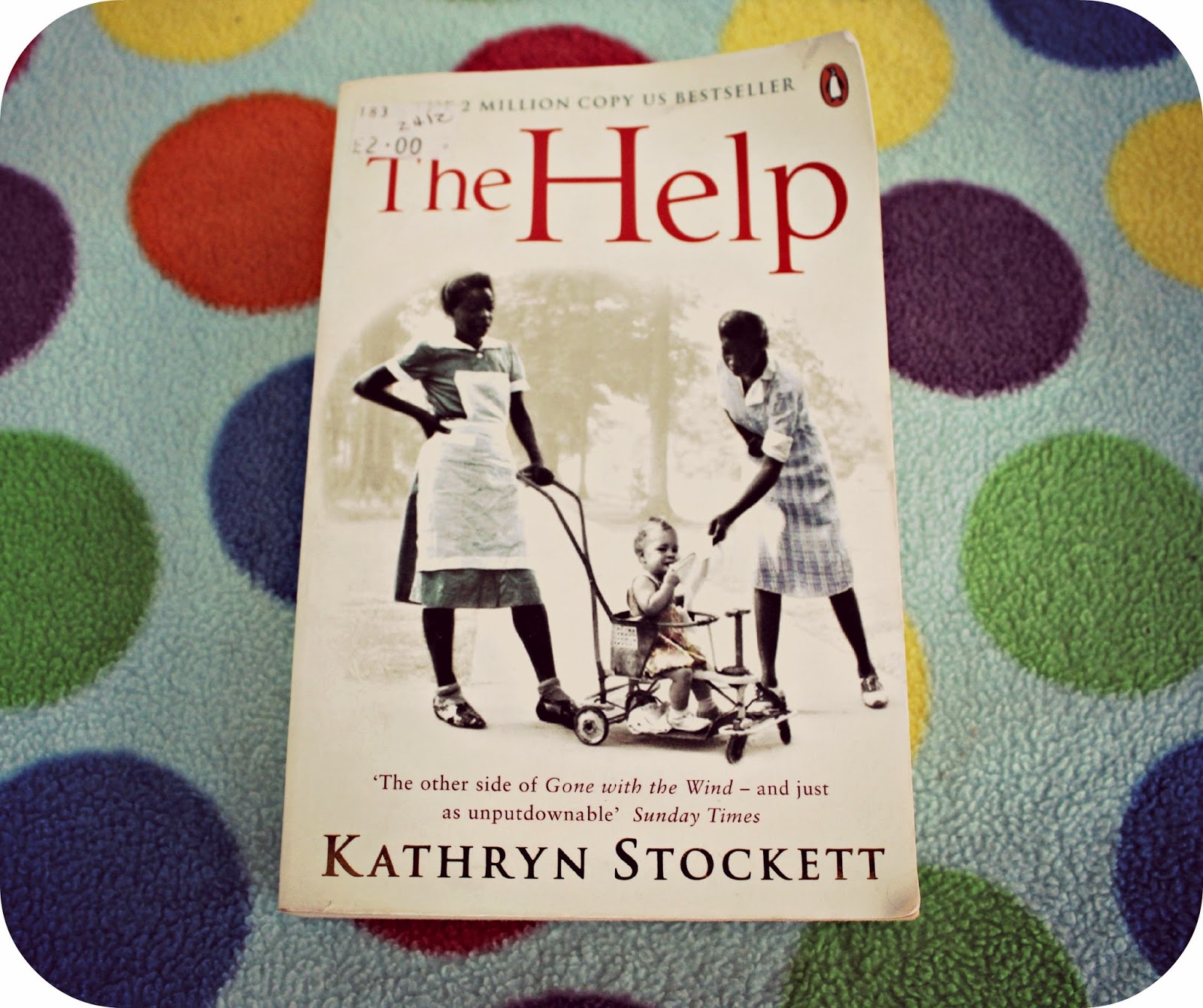 The Help by Kathryn Stockett
Twenty-two-year-old Skeeter has just returned home after graduating from Ole Miss. She may have a degree, but it is 1962, Mississippi, and her mother will not be happy till Skeeter has a ring on her finger. Skeeter would normally find solace with her beloved maid Constantine, the woman who raised her, but Constantine has disappeared and no one will tell Skeeter where she has gone.Aibileen is a black maid, a wise, regal woman raising her seventeenth white child. Something has shifted inside her after the loss of her own son, who died while his bosses looked the other way. She is devoted to the little girl she looks after, though she knows both their hearts may be broken.Minny, Aibileen’s best friend, is short, fat, and perhaps the sassiest woman in Mississippi. She can cook like nobody’s business, but she can’t mind her tongue, so she’s lost yet another job. Minny finally finds a position working for someone too new to town to know her reputation. But her new boss has secrets of her own.Seemingly as different from one another as can be, these women will nonetheless come together for a clandestine project that will put them all at risk. And why? Because they are suffocating within the lines that define their town and their times. And sometimes lines are made to be crossed.
This was a great holiday read and just up my street.  I had watched the movie version on Netflix a few months earlier so I already knew the plot but this didn’t make me enjoy the book any less.  It was an easy read without being frivolous, it touched on important subjects and attitudes in a past time.  The characters are great, you really care and route for them in some cases, hate and scold in others.  There’s a humour throughout that breaks up the serious tones and the connection really brings these characters out of the past.
**** 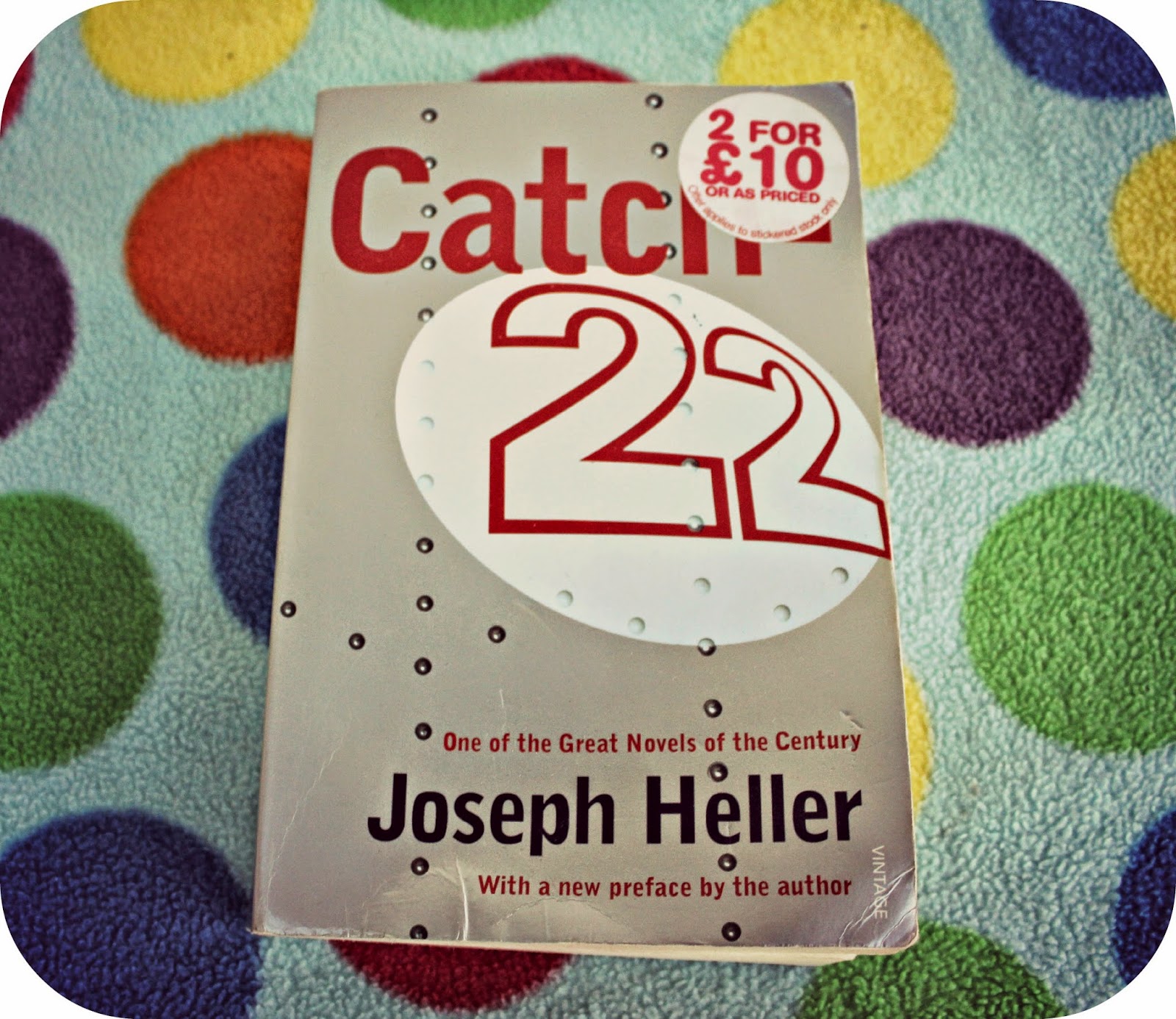 Catch 22 by Joseph Heller
Features a satirical indicement of military madness and stupidity, and the desire of the ordinary man to survive it. This work tells a tale of the dangerously sane Captain Yossarian, who spends his time in Italy plotting to survive.
I know some people love this book but it just wasn’t for me, I couldn’t really keep track of all the characters and not enough happened for my liking.  I did see the humour within it but I think I just missed the point.
** 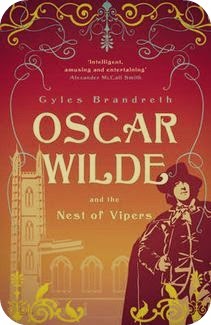 Oscar Wilde and the Nest of Vipers by Gyles Brandreth
Oscar Wilde and the Vampire Murders opens in 1890, at a glamorous party hosted by the Duke and Duchess of Abermarle. All of London’s high society- including the Prince of Wales- are in attendance at what promises to be the event of the season. Yet Oscar Wilde is more interested in another party guest, Rex LaSalle, a young actor who claims to be a vampire.But the entertaining evening ends in tragedy when the duchess is found murdered- with two tiny puncture marks on her throat. Desperate to avoid scandal and panic, the Prince asks Oscar and his friend Arthur Conan Doyle to investigate the crime. What they discover threatens to destroy the very heart of the royal family.Told through diary entries, newspaper clippings, telegrams, and letters,Oscar Wilde and the Vampire Murders is a richly atmospheric mystery.
This is the third part of a five part series which I actually read the first two of years ago and only just got around to reading the rest.  These are perfect holiday reads for me, quick to read with an element of mystery and full of quotes from Oscar Wilde.  They are smart books without being overly complicated, and the sense of grandeur really helps whisk you away to another place.  This is a great edition to the series, I have to say I much prefer the ones set in London.
**** 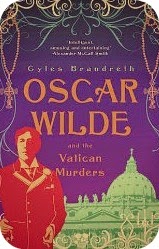 Oscar and the Wilde Vatican Murders by Gyles Brandreth
In 1892 Arthur Conan Doyle, exhausted by his creation Sherlock Holmes, retires to the spa at Bad Homburg. The first person he encounters is Oscar Wilde. When the two friends make a series of macabre discoveries amongst the portmanteau of fan mail Conan Doyle has brought to answer, the game is once more afoot.
This is the 4th book in the same series, again it’s a fun easy read but I didn’t love this one quite as much, which might be due to the unfamiliar setting, I’m not quiet sure.  I’d still recommend this series throughly.
*** 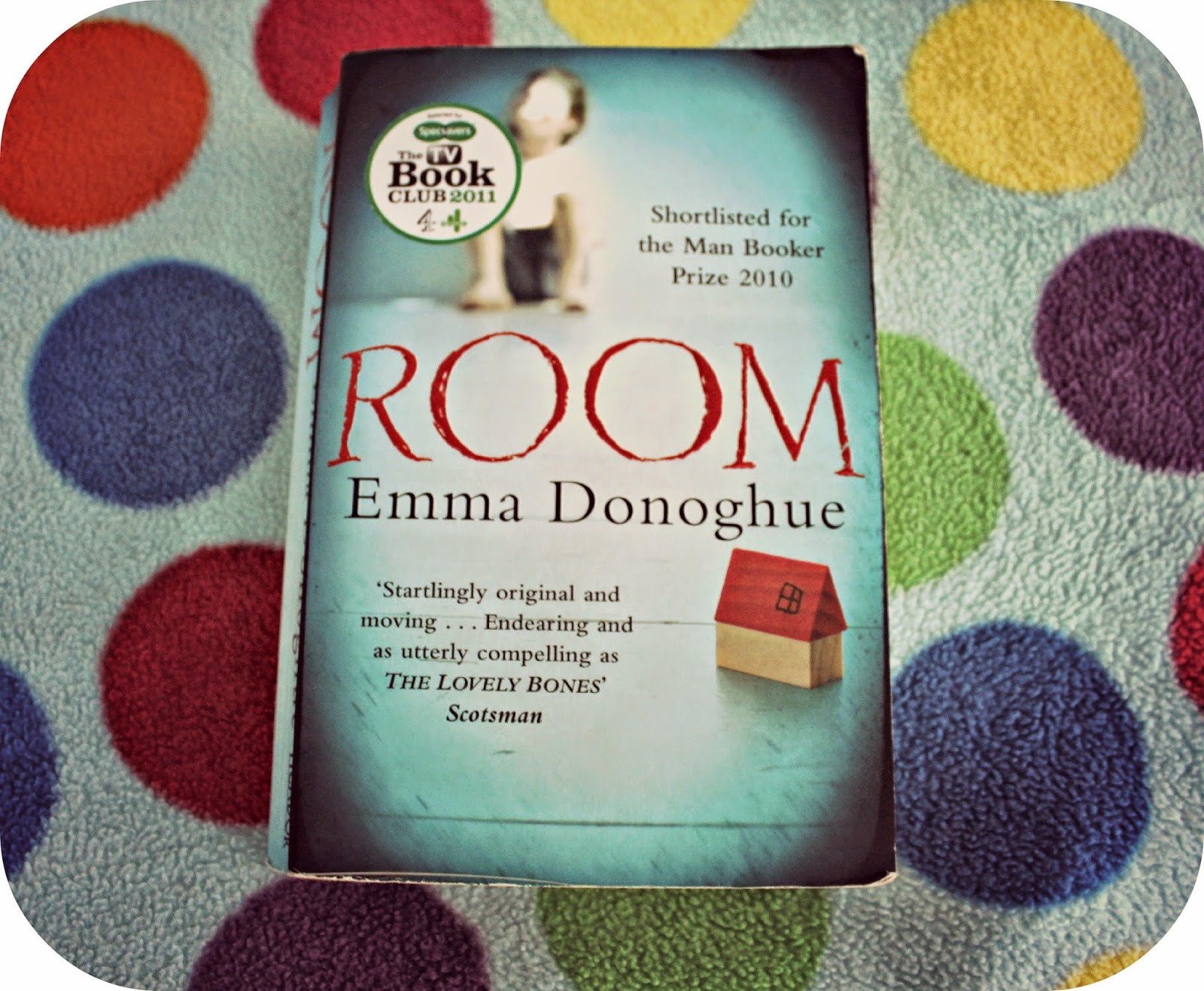 Room by Emma Donoghue
Jack is five. He lives with his Ma. They live in a single, locked room. They don’t have the key. Jack and Ma are prisoners.
I got through this book so fast!  I’d wanted to pick it up for a while when I actually received it in a blogger book swap!  It’s written from the point of view of Jack which gives it really interesting and a unique view.  You really feel for them and I struggled to put it down, wondering what would happen next.  However near the end it lost it’s strength (it’s so hard to not give away spoilers!).
What’s the last book you read?
« TUK Shoes Wishlist
Pink Parcel: The subscription box with a difference! »