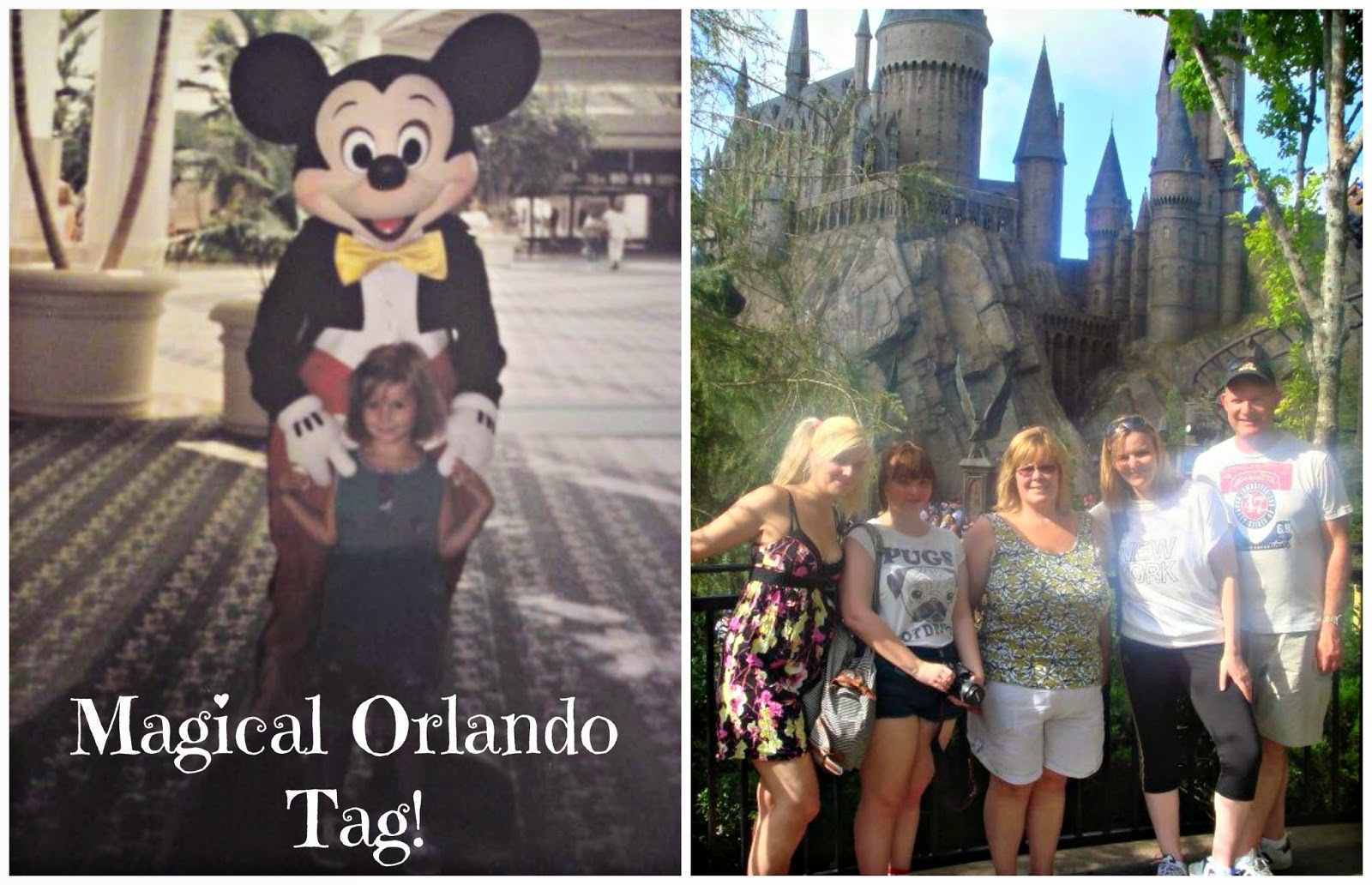 As you should may know I am obsessed with Disney World!  I have actually lost count of how many times I have been there and Universal studios (my guess is somewhere around the 15 mark).  I spend my days at work listening to Orlando theme park podcasts and my nights trying to find out every scrap of background information.

My good friend Amy of Cocktailsinteacups is going to Disney next year (i’m insanely jealous!) and she was nice enough to tag me in this tag post created by Floridatix!  I don’t take much persuading to dive into my love of these incredible theme parks, so here we go! 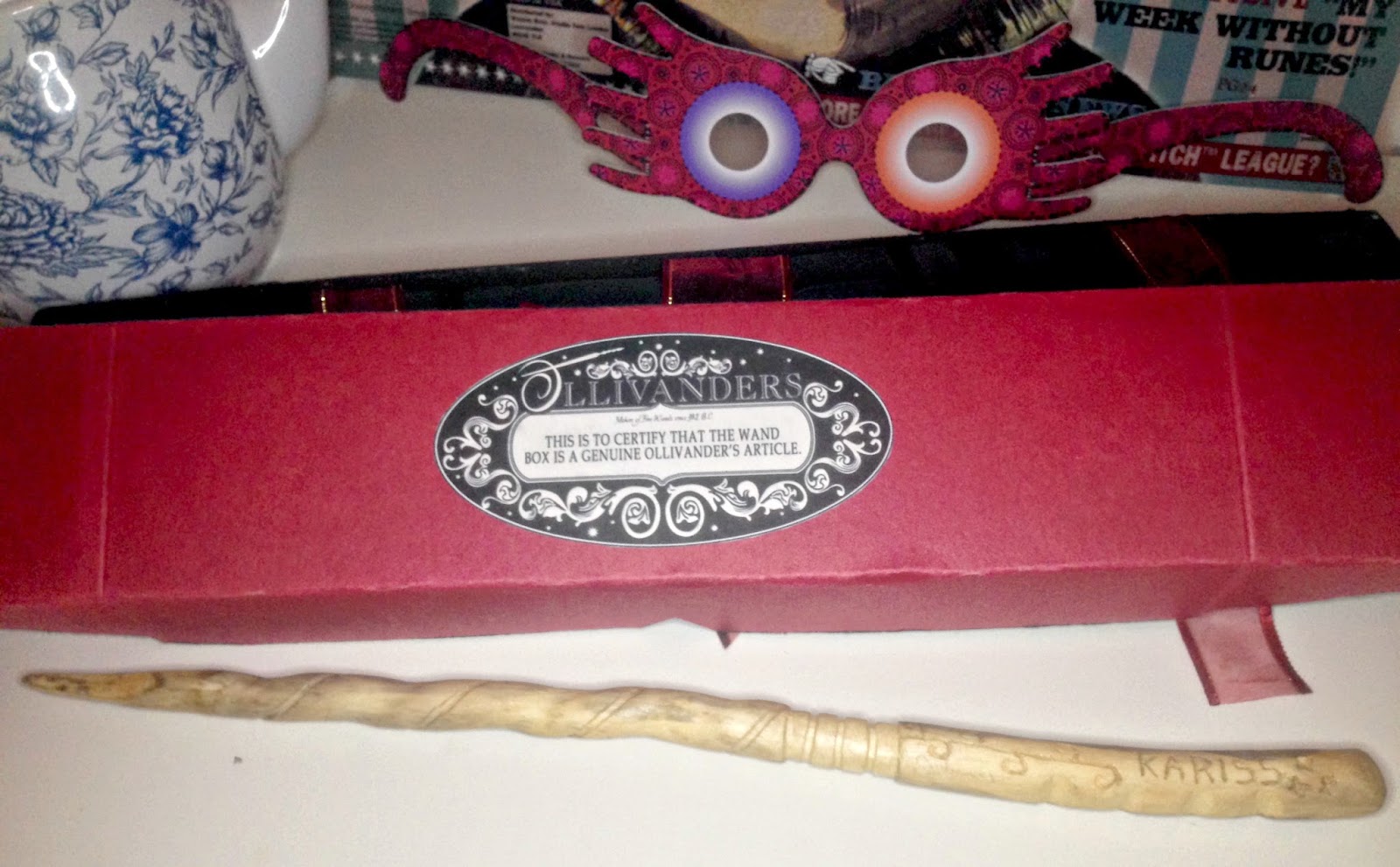 1. Which Hogwarts house would you be sorted into?
This is something I have thought a lot about (possibly too much!)  I was late to the fandom, only reading the books 2 years ago because we were going to Florida in the Summer.  I flew threw the whole series in a few months, and was convinced I was a Hufflepuff, but when I did the Pottermore test I came out as a Gryffindor, and you can’t really argue with JK herself!  My amazing boyfriend even hand carved me a wand for my birthday last year and it is one of my favourite possessions!
2. Name a Disney character you’d like to have dinner with

If we’re Disney characters I’d go with Figment from the Journey into the Imagination ride from Epcot (original version only please Dreamfinder fans!) because he’s super cute, lots of fun and can turn into anything!  Not THAT would be one incredible meal!  If we’re talking about Disney characters from an actual film/ cartoon I would go with Merida from Brave.  My friends will be shocked at this I imagine because I am a huge Alice in Wonderland fan but in terms of dinner conversation, I think Merida would have it.  Plus she kicks ass!
3. Which Marvel superhero power would you choose?
I used to do archery and as much as I liked to imagine I was Hawkeye/ Katniss Everdeen, I have to admit his super power is totally lame.  I love Iron Man but I’m not sure his superpower actually counts as a superpower ( there’s a whole debate there…).  So I would have to go with Magik’s teleportation abilities, I am late for everything and spend a fortune on transport, this would solve me so many problems!  Also, imagine just being able to teleport into the Magic Kingdom whenever the hell you liked!!
4. If you could bring back one dinosaur breed from Jurassic Park, which would it be?

Compsognathus ( I admit, I had to google it) because they wouldn’t eat me ( I don’t think!) which is a huge plus and are a good pet size.  Also I seem to remember they have a fondness for popcorn ;P
5. You can ride a dragon at the Triwizard Tournament and visit the Owlery at The Wizarding World of Harry Potter, but where else would you go on a school trip to Hogsmeade?
Huneydukes and have one of everything!  I’m a total candy kid, and I can’t turn down that opportunity! 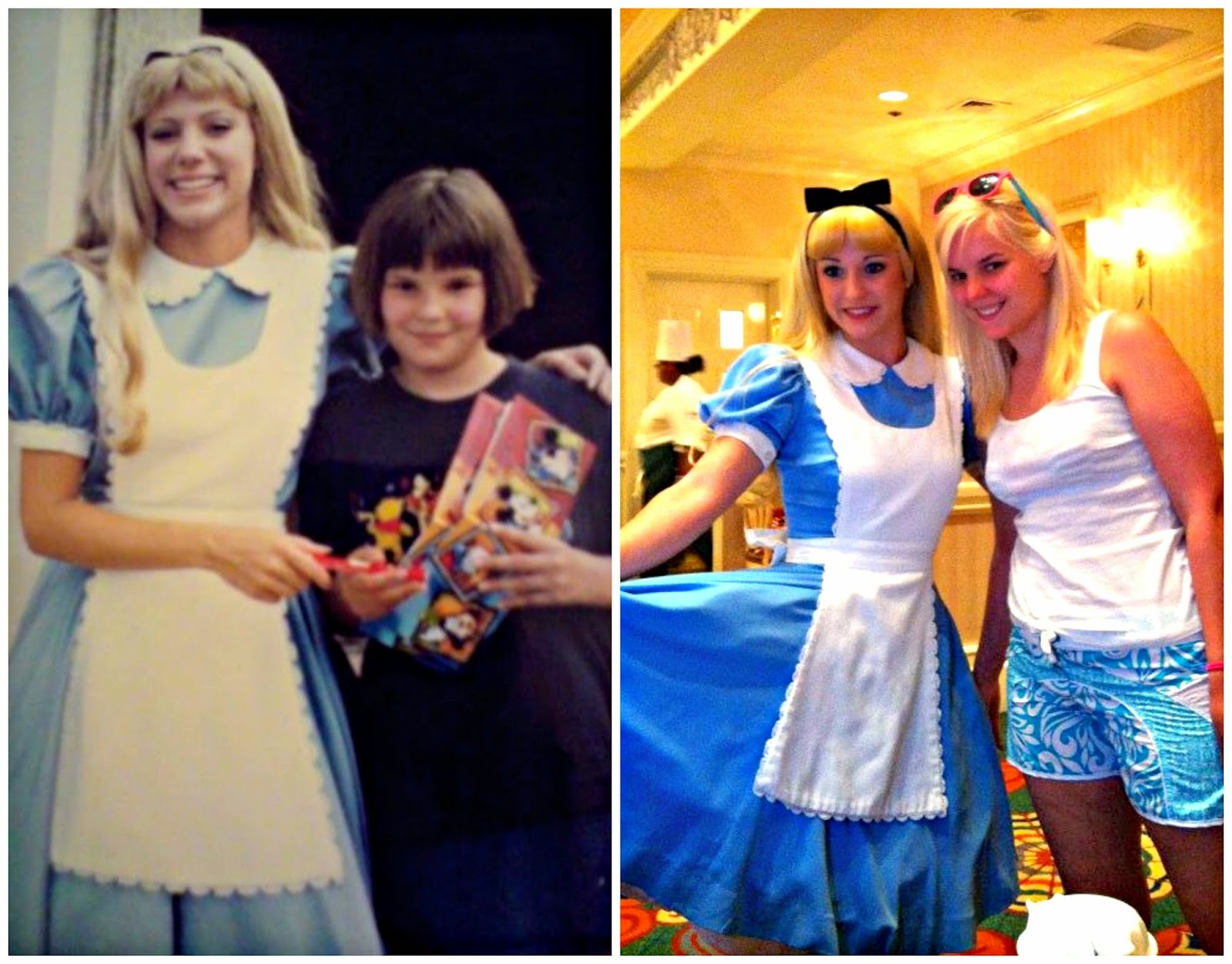 6. A scene in any Disney, Harry Potter or Marvel movie you wish you could experience?
The scene in Frozen when Olaf is first introduced, I know it’s not as magical as some things you could choose but I just really want Olaf to be my best friend….
7. Name one item from any Harry Potter, Disney or Marvel movie would you want for Christmas.
A working time turner please, do you get the hint about my tardiness yet!  I mean sure I could do good with it, but I could also just use it for lot’s of lie in’s….
8. Name one unforgettable experience/moment you’ve had at the Orlando Parks. (if you haven’t been just tell us which park you’d like to go to!)
Almost every moment I have had at these parks has been unforgettable.  It sounds cheesy but it’s true, my heart was stolen by Disney World a long time ago and I am never going to get it back!  For a long time I liked Universal but it didn’t have the same effect on me, that was until The Wizarding World of Harry Potter was introduced!  Now they both make me grin like a child and tear up!  Last time I was in Florida was my first time at The Wizarding World and myself and my sister got to the gates an hour early, waiting for the opening.  We heard the Harry Potter theme and we both lost it.  Tears all round.  This got much worse when I saw Hogsmeade for the first time, it blew my mind and I was left shaking and full of happy tears!  I also remember discovering that all the staff in this area were British and touches like that really just make you loose yourself in the world!  I’m getting emotional just thinking about it!

I tag Cole, if you do this tag you can win some fabulous prizes including £100 of Disney Store vouchers (!!!)  It ends on the 7th, which is tomorrow, so if you want to enter you better get your skates on ( or get that time turner engaged!)